The history of Château Saincrit

The magic of the 45th parallel

It was at the end of the 19th century that Vincent Saincrit, a miller by profession, decided to plant vines on the hillside of Montalon, between Blaye, Bordeaux and Saint-Emilion, directly on the 45th parallel north which proved magic for the production of wine . This imaginary line, which is an equal distance from the North Pole and from Ecuador, expresses the beautiful balance that we feel here.

Between 1860 and 1880, an epidemic of grape phylloxera destroyed earlier vines. Wheat was quickly replanted to meet the needs of the inhabitants, using the windmills that had been built a century earlier on the entire hillside. The man, nicknamed “The old Saincrit” was part of what were called “gabayes”. This name, considered an insult, was given to people arriving from the north of the region (Charente-Maritime – Vendée). However, it was his love and passion for wine making that propelled him to develop his vineyard regardless of the obstacles that lay in front of him.

Thus, the vineyard evolved and passed between the generations until Jean Jacques and Bernard Germain, the great grandsons of Vincent Saincrit continued the legacy. They inherited the land from their parents, René Germain and Marie Aubert, of which the vineyard was is divided into two parts in 1990: Château Saincrit for Jean Jacques and Château Le Peuy Saincrit for Bernard Germain. Château Saincrit was the home of the Germain family and saw the birth of the two brothers. It was in 1991 that the farming corporation (SCEA Saincrit) was created. The exploitation of the vineyard was maintained by Frank Germain, son of Jean-Jacques.

In 2003, Florence Prud’homme bought the Château Saincrit and took over the exploitation and runs the operation until this day. 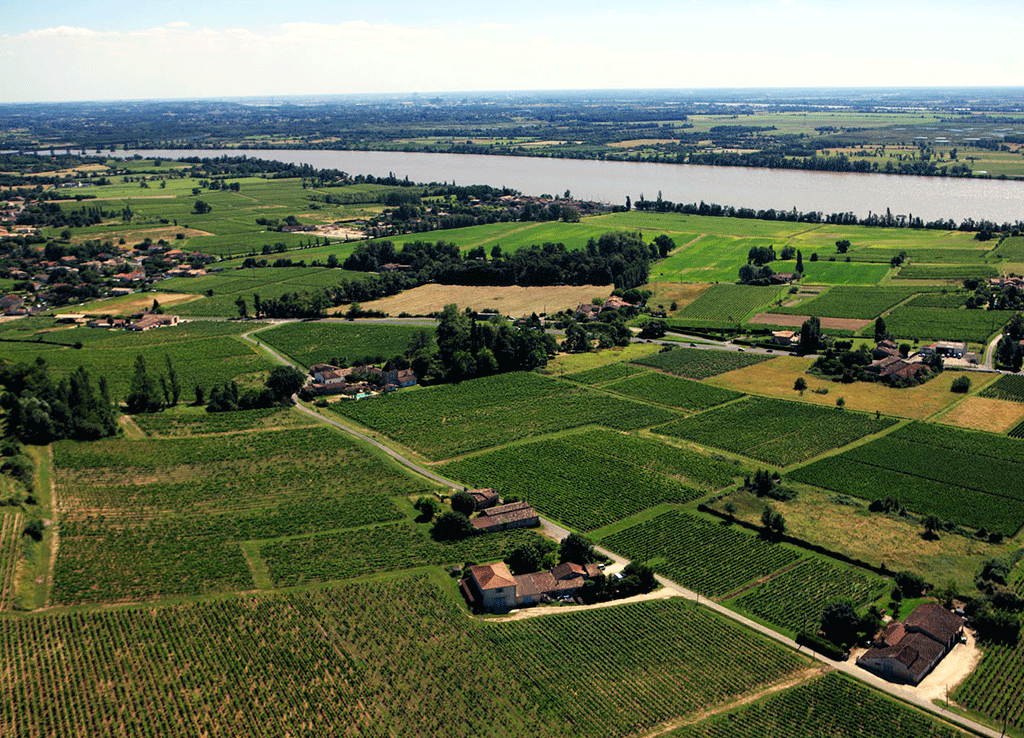 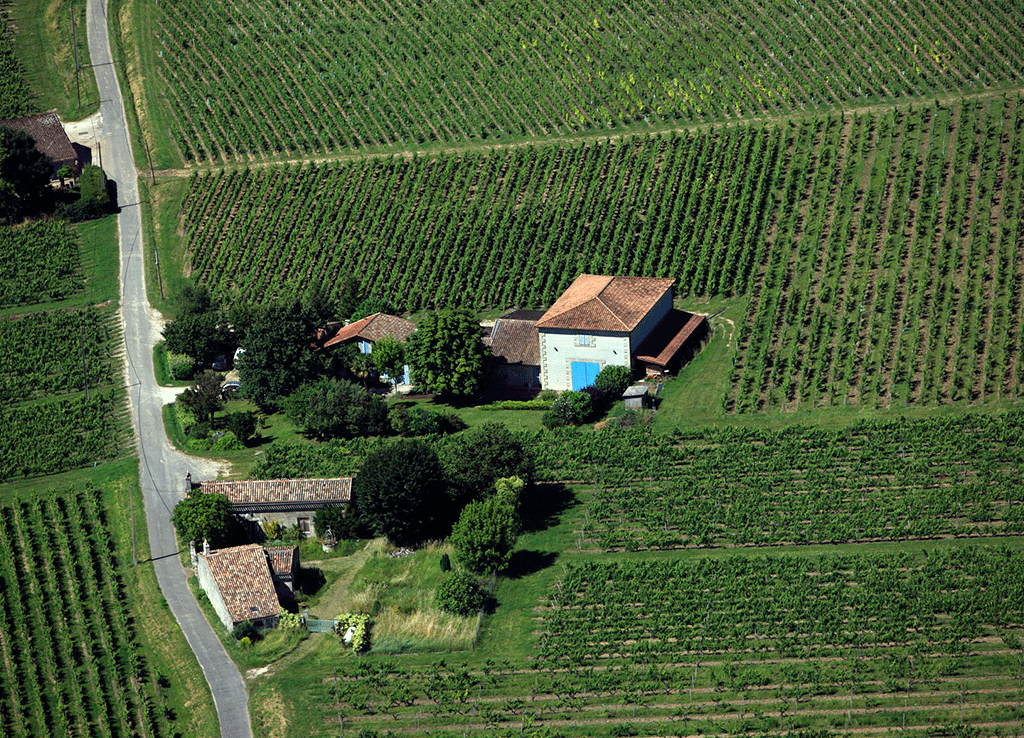 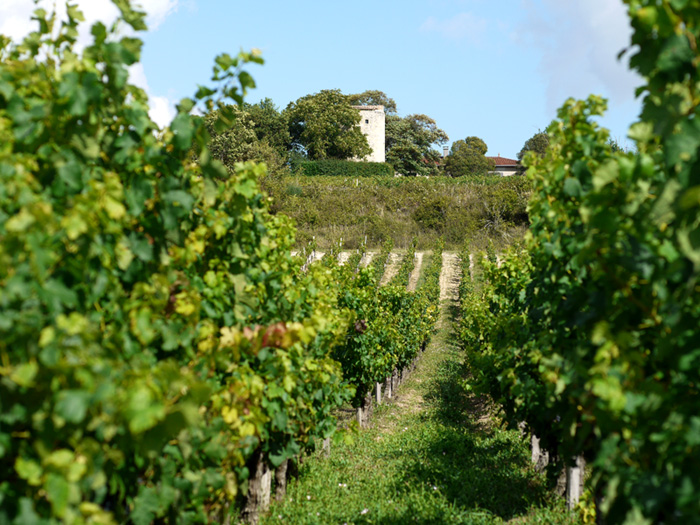